They built a boat on the Brandywine
And covered it in clover,
Celebrating the glorious day
That the Great War was finally over.

They sailed the river wide
Enjoying the freedom of the water,
Fantasizing lush green fields and afternoons
In the company of the Captain’s daughter.

But despite the smiles and laughter
They were all forever changed,
Like the borders of foreign countries,
By war drastically rearranged.

But no one could understand
Who hadn’t seen through their eyes,
The horrors they’d encountered,
And the morals they’d been forced to compromise.

And now the war was finished,
Until the next one came along,
The soldier sacrifice all but forgotten
Save in the melody of their melancholy song. 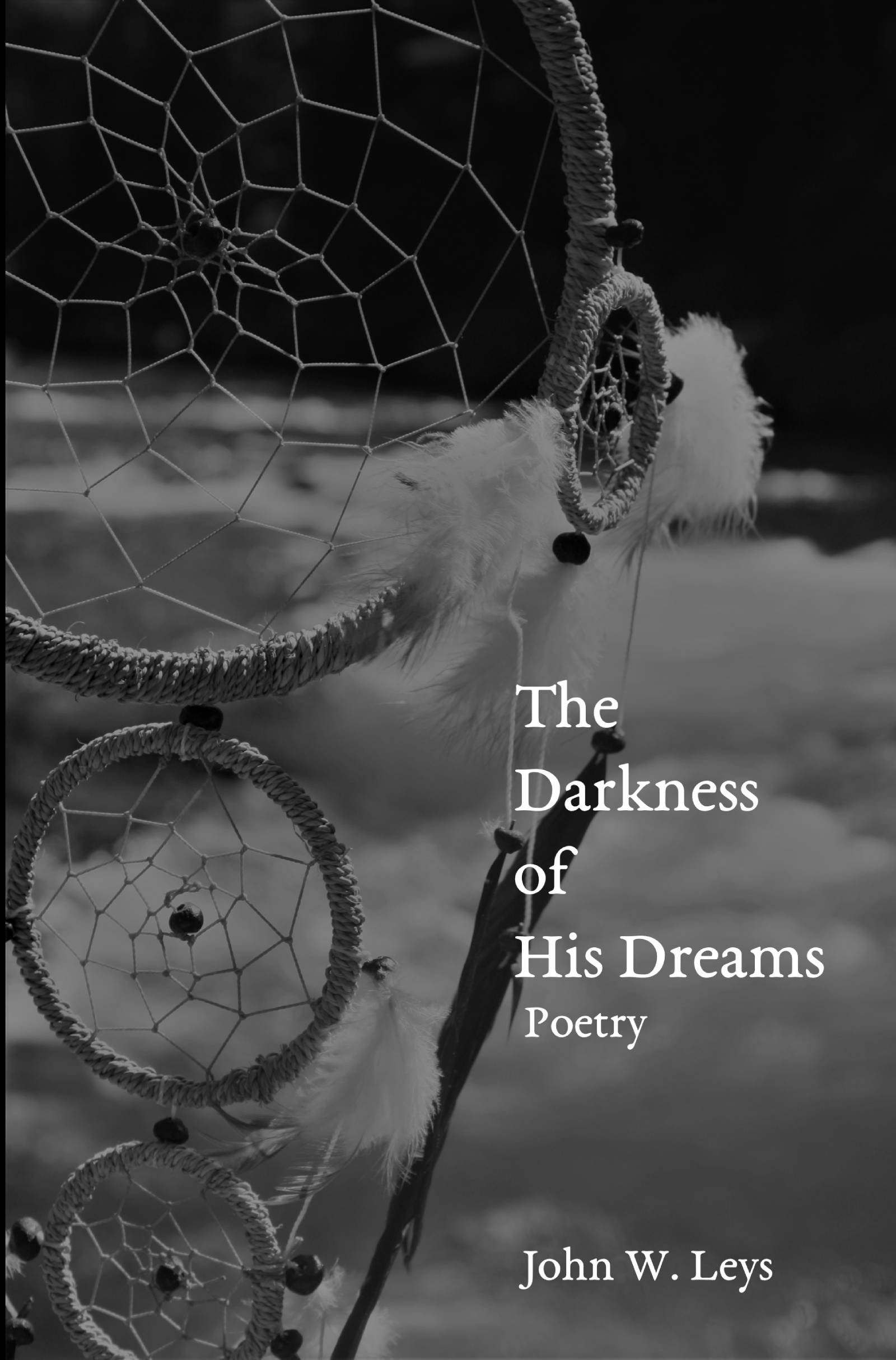